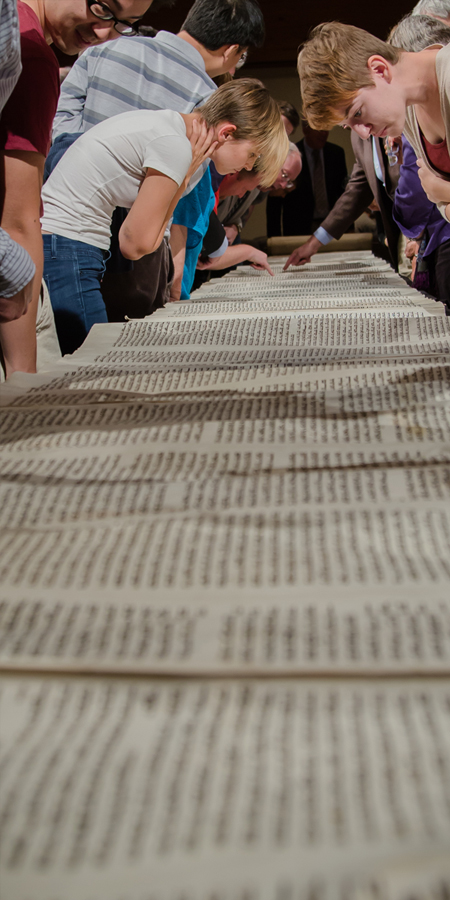 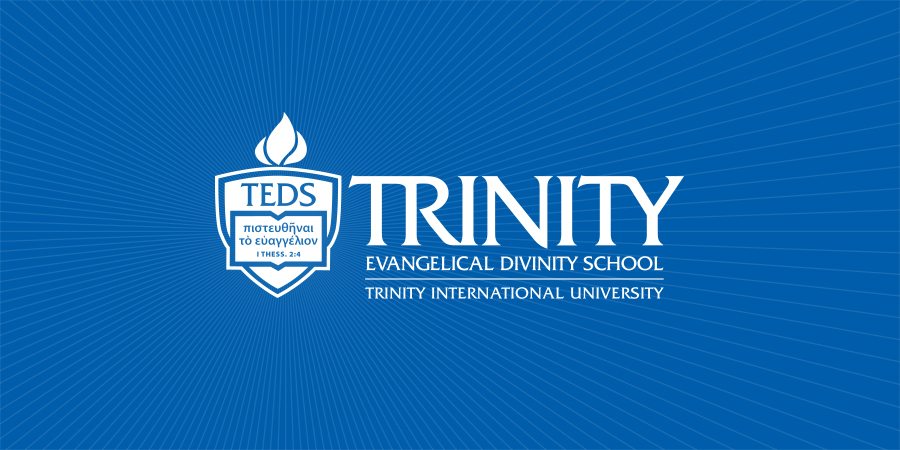 Prior to joining the faculty at Trinity, Dr. Pao taught at Harvard University as a Teaching Fellow in the area of Greco-Roman World and Early Christianity. He has also served as a visiting professor at several institutions in Hong Kong, China, Canada, New Zealand, and Australia.

Thanksgiving: An Investigation of a Pauline Theme (InterVarsity, 2002) 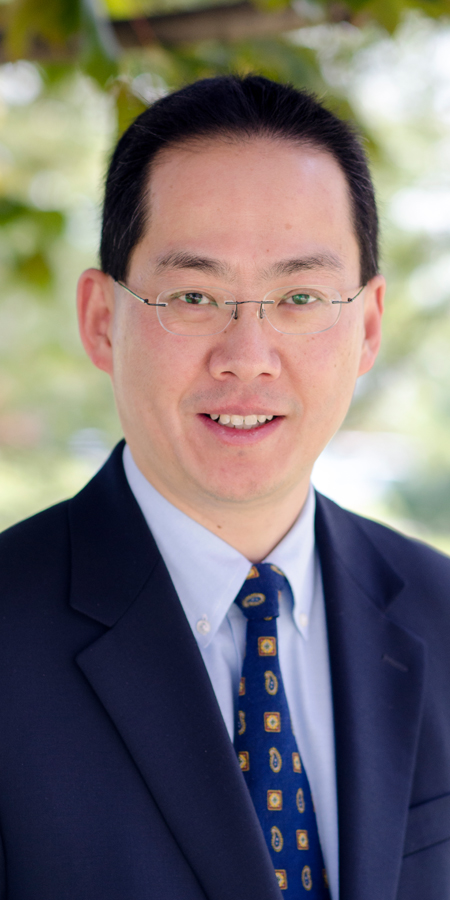