We at Trinity have been nationally recognized for our academics, our faculty contributions, and for the unique Christian atmosphere of our campus. 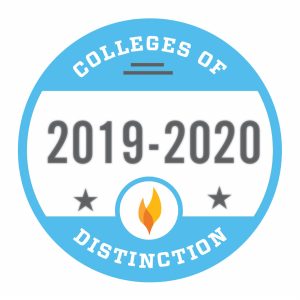 Colleges of Distinction believes there are hundreds of remarkable colleges across the United States, each with a unique strength to offer the next generation of college-bound students.

Colleges of Distinction analyzes schools one by one, looking into academic experience and everyday activities. The selection process helps students narrow down their search to the fit for their goals and their future career. Colleges are awarded Colleges of Distinction’s recognition after being nominated by graduates, school faculty and administrators, and others. They ask that a school receive 2 nominations before vetting them according to certain selection criteria. 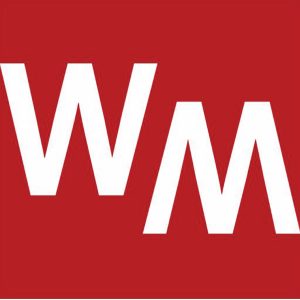 This magazine ranks 1,732 U.S. institutions in several classifications. Many of the largest and best-known schools are in the national universities classification, where Trinity ranks 376th. Editors say their rankings are based on three equally weighted categories: social mobility, research, and service. 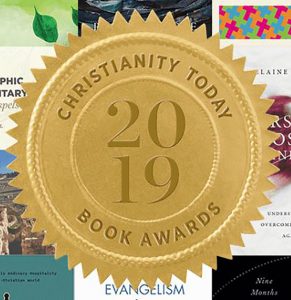 Among the most prestigious book awards in evangelical life, CT’s annual list covers 12 categories and names a winner and runner-up for each grouping. These 24 books, in the words of the editors, are “most likely to shape evangelical life, thought, and culture.” Trinity Evangelical Divinity School faculty members recently won the top award in either the theology/ethics or biblical studies categories in four of the past five years. TEDS faculty members have published 230 books during the past 15 years, and 90 in the past five years. No matter where you take courses in theology or biblical studies, chances are good that your assigned reading will involve TEDS authors.

U.S.News & World Report, as part of its 2020 “Best Colleges” feature, ranks TIU 125th among 399 national universities in the category of social mobility. This speaks to six-year graduation rates for students who receive Pell Grants. At TIU, 95 percent of our students receive financial aid, and we’re ready to help you find the resources you’ll need to graduate without a huge debt load. TIU also received a top-tier ranking in ethnic diversity. 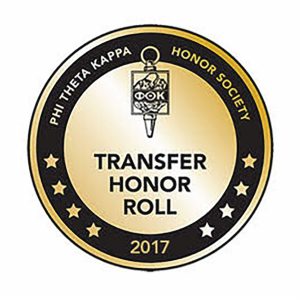 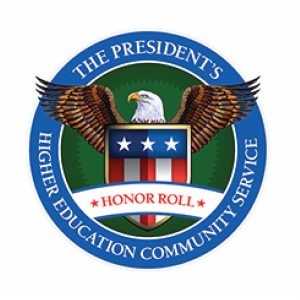 Community focused is one of Trinity’s four core values, and the University routinely receives praise for its service efforts. For example, students recently started a Habitat for Humanity chapter on campus. In a practice that dates back to 2006, the White House staff has honored colleges and universities that “support exemplary community service programs and raise the visibility of effective practices in campus community partnerships” with inclusion on the President’s Higher Education Community Service Honor Roll. Trinity has been honored for at least seven consecutive years. 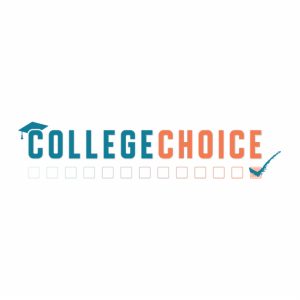 In a list of the 23 best online degrees in Illinois, Trinity ranked as the 12th best option. The schools were judged for their academic quality, first of all. After this, they were measured for return on investment, by comparing the net cost of a degree with how much an employee in that degree field typically earns. 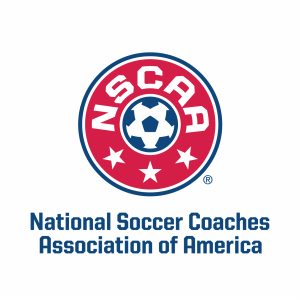 The Trinity women’s soccer was one of only 15 programs across all divisions of collegiate men’s and women’s soccer to earn the 2016 National Soccer Coaches Association of America’s College Team Ethics and Sportsmanship Award. Trinity was awarded a Gold Level award during a recent season. The award is given to teams that accumulate a minimum number of red and yellow cards throughout the season. Trinity earned only one yellow card during the 2016 campaign – the fewest in its conference. Only three other schools in the National Association of Intercollegiate Athletics received similar honors. 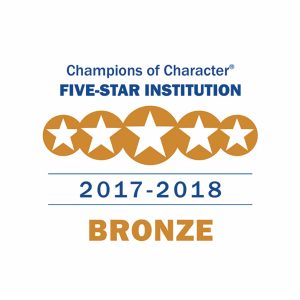 Another of our perennial honors is the Champions of Character Award from the National Association of Intercollegiate Athletics, which recognizes “character training, conduct in competition, academic focus, character recognition and character promotion.” Our athletes serve locally and all over the world. The football team works to fight human trafficking in India; the basketball teams volunteer with Special Olympics Illinois; and our soccer teams organized and sponsored their own youth clinic for children in the Deerfield area. 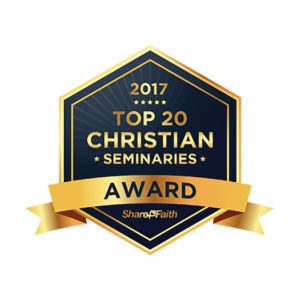 This magazine does not rank individual schools beyond saying each is among the top 20 Christian theological seminaries. The seminaries are listed in alphabetical order, but editors say they’ve done quite a bit of internal evaluation to arrive at a list of 20 institutions. “We’ve assembled a list that covers a broad spectrum,” Sharefaith’s CEO Hein van Wyk said when the list was released. “The Association of Theological Schools has more than 250 member schools in the United States and Canada, so narrowing it down can really help the search process.” Sharefaith provides church curriculum and ongoing training for pastors. 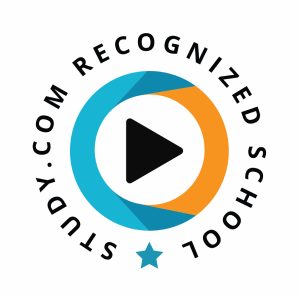 Study.com has ranked Trinity International University’s online psychology program #18 in the country. According to the website, “rankings are unique in that they emphasize accessibility, affordability, and quality of education, which we considered the most important attributes in our school rankings.”