Chief Half Day: A Friend to Northern Illinois Settlers 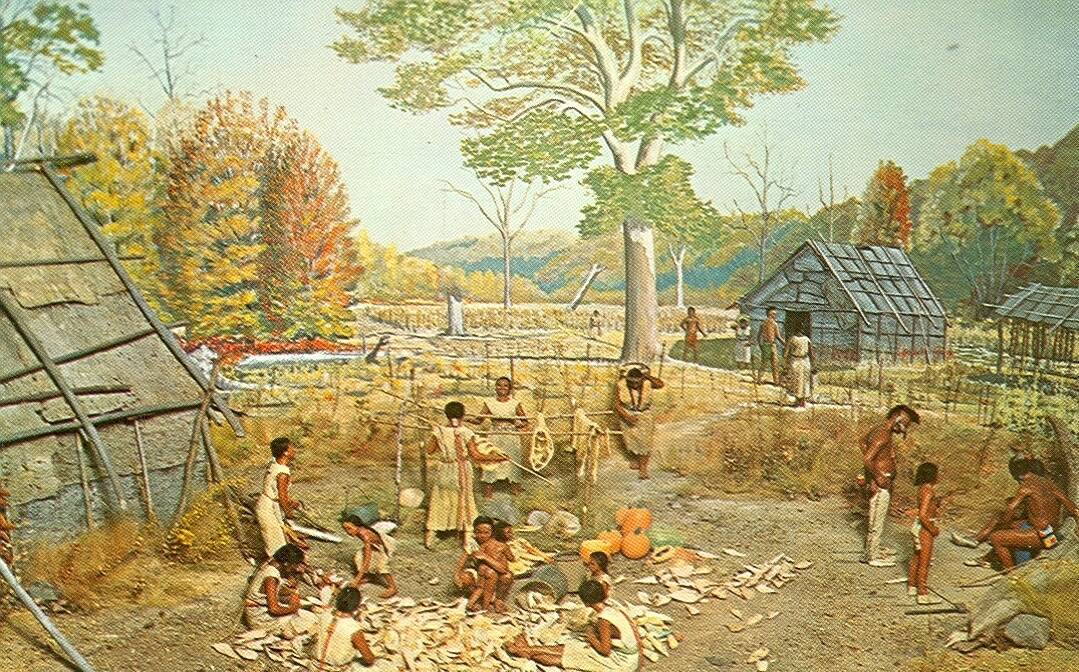 The main campus of Trinity International University is situated on Half Day Road in Deerfield, Illinois. If you ask most locals, they’ll tell you its name comes from the days of horse-drawn transportation when it took half a day’s ride to get there from Chicago. Actually, the name is much more significant.

Half Day Road was named for Chief Aptakisic, a Native American leader of the Potawatomi Nation. His name was translated literally as “Center of the Sky,” “Sun at Meridian,” or “Half Day,” so he became known to early Illinois settlers as Half Day.

Lake County’s first permanent white settler, Daniel Wright, wrote that Chief Half Day and his tribe were kind and welcoming. They helped the settlers build their homes, plant and tend their crops, and even care for ill family members. Chief Half Day embodied the traditional Indigenous value of welcoming others.

Henry Blodgett, the son of an early Illinois pioneer, wrote that Chief Half Day saved the lives of his family and other settlers from an attack during the Black Hawk War in 1832. He wrote the following:

There had been a council held that night at West Valley where Aurora now stands, between Black Hawk and a band of chiefs of the Potawatomi and Winnebago. They had been urged to join with Black Hawk’s tribe in a general attack upon the white settlements in northern Illinois, but they refused. As soon as the council broke up, [Chief Half Day] had mounted his horse and [rode] as fast as he could by way of Naper Settlement to give the alarm so we might get away.

Chief Aptakisic (“Half Day”) was also present at the signing of the Treaty of Chicago, negotiating for his people and reluctantly accepting the terms to move them to lands west of the Mississippi River. This treaty forced Indigenous people from three nations to give up their homelands. While they were promised compensation, this final land grab was a mortal blow to the heart and soul of the regions’ Indigenous peoples.

Blodgett recalled the painful goodbye he and his family exchanged with the chief before the tribes were removed, writing, “I well remember the sad face of the old chief as he came to bid our family goodbye…we all shed tears of genuine sorrow.”

First Nation leader Chief Half Day is remembered this National Native American Heritage Month. Trinity International University stands today upon traditional Potawatomi land. We’re honored that our main campus is located in a place that bears the name of the remarkable chief.