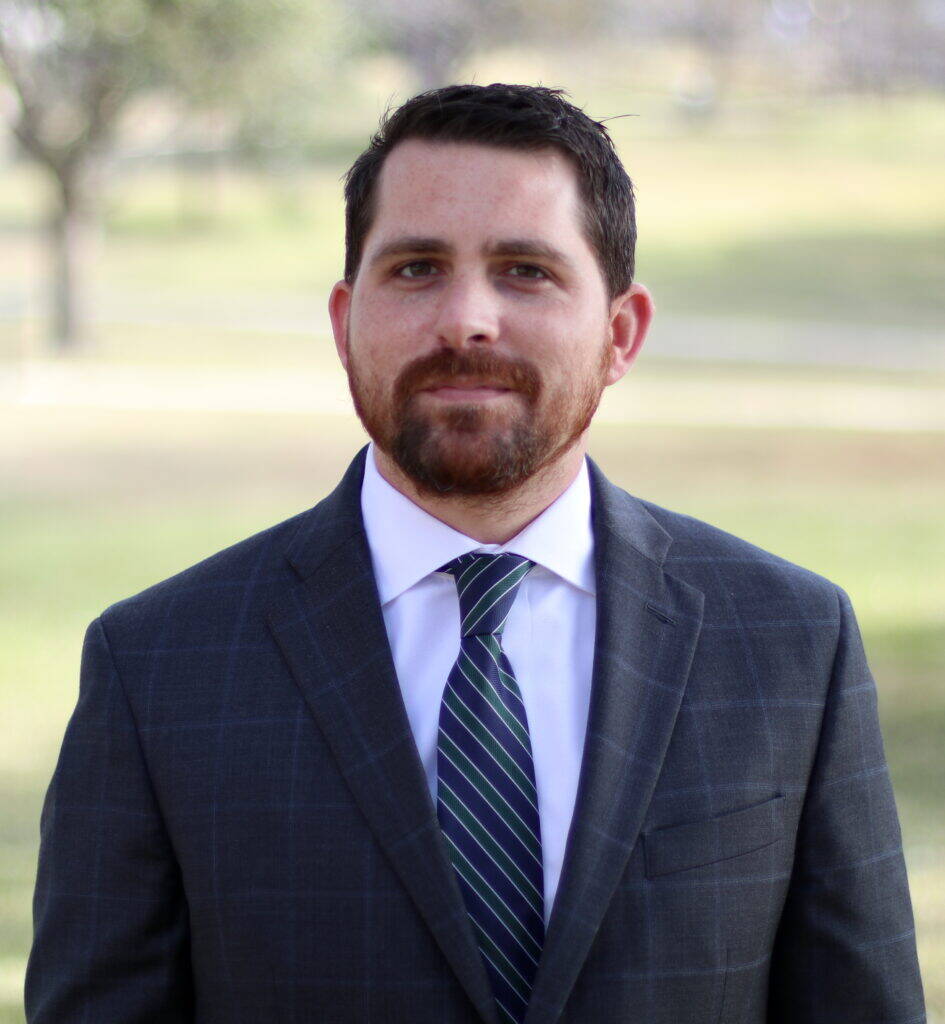 Alumnus John Seago (MA Bioethics ‘16) was  interviewed in The Atlantic about his role in passing and defending Texas’ SB 8 law, also known as the “Heartbeat Bill.” As legislative director of Texas Right to Life, Seago and his team recommend pro-life bills that are legally sound and provide the most support for both mothers and their babies. They also provide bioethics arguments in defense of such bills to legislatures.

Seago had a passion for pro-life legislature in college. He earned his BA in Biblical Studies and History of Ideas and his MA in Philosophy about the same time he began volunteering at Texas Right to Life.

Seago’s passion for research expanded in 2011 when he became a senior legislative associate for Texas Right to Life. In this role, he researched and lobbied for pro-life legislation. “I was self-taught in the area of public policy, but when it came to bioethics, I was relying on what I had learned from my philosophy classes and understanding of ethical theory and the history of ethics.”

Despite stopping a bill in 2013, Seago felt unprepared to speak into the bioethics and medical ethics side of the debate, so he looked into bioethics programs. “Thankfully, I found Trinity,” Seago said. “I was delighted to see that there were programs that came from a Christian worldview.”

In the summer of 2014, John took his first class during one of the Center for Bioethics and Human Dignity’s annual conferences. “The first class that I took with former CBHD Director Paige Cunningham was mind-blowing to me because it incorporated everything I was dealing with day-to-day.” From John’s first class, he was sold. “It was a confirmation from the Lord that this is exactly where I needed to be.”

“I was amazed at how just a few strong Christian voices could be so impactful for public policy by doing the research and providing elected officials with what they needed for debates.”

Working for Texas Right to Life, Seago realized that politicians are doing very significant work, but they are often missing a strong, rich, ethical framework for their arguments. “All of these hot-button topics, at their core, are questions of bioethics: what we believe about human beings, what we believe about goodness, and what is the highest good are in these debates. These are questions that the Trinity program explores in great depth, looking at different Christian and secular voices in these issues.”

In John’s role at Texas Right to Life he is able to provide politicians with sound arguments, current data, explanations, and talking points, so politicians can pass pro-life legislation. He is able to impact legislation by clarifying which of the 50 proposed pro-life bills are most effective in saving lives, are legally sound, and will help educate the general population.

“I was amazed at how just a few strong Christian voices could be so impactful for public policy by doing the research and providing elected officials with what they needed for debates.”

Seago says, “We were very clear that the “Heartbeat Bill” is one that would actually save lives and would actually have a better chance of surviving court scrutiny, where other states have failed.” 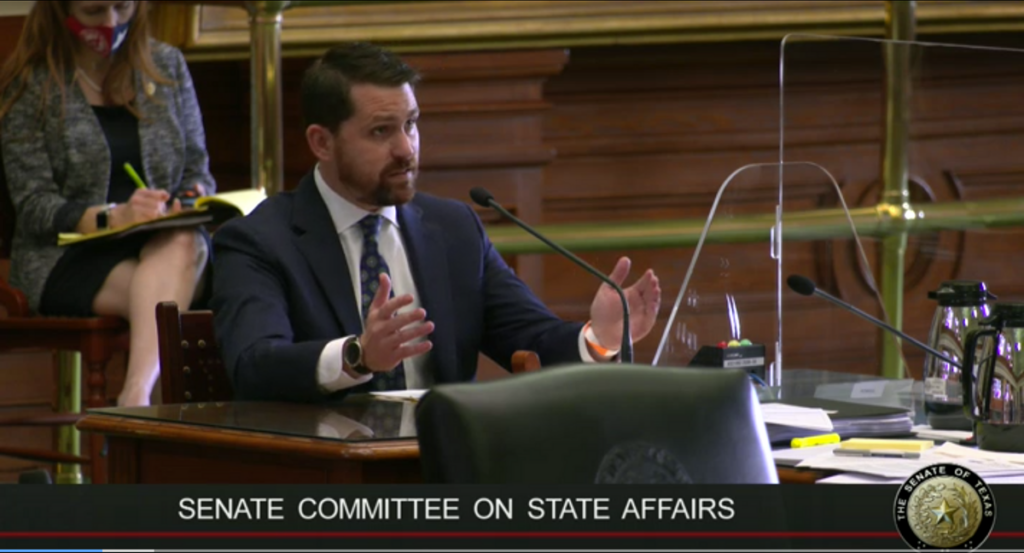 Through his time at Trinity, John’s approach to solving problems is different. “Some of my own assumptions and my own beliefs were really challenged, and I think that helped me approach some of these political debates a lot differently.” Now he first asks, “What’s true, what is faithful to scripture, and what is faithful to these principles of bioethics that are built on scripture? Those have to be the first questions, and then you can look at what is the public policy answer, and sometimes it doesn’t fit with the party you normally associate with.”

Overall, Seago’s experience at Trinity International University has strengthened his faith and his professional work. As he strives to base the foundation of his work on what scripture says related to human flourishing, he says that he would recommend Trinity’s program in Christian bioethics to anyone pursuing a related field.