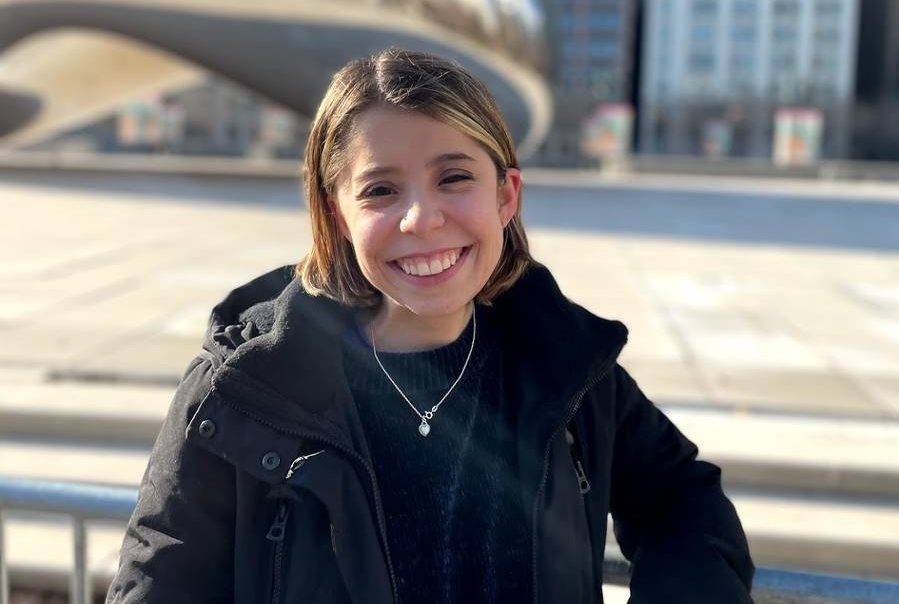 Transfer student Lauren Hendricks felt the Lord calling her to Trinity as soon as her senior year of high school. She attended a community college close to home for a year to take care of some general education requirements and then switched to the school her heart was set on: Trinity College. “Coming from a community college, it was so refreshing to be back in a Christian environment for school,” she said.

Hendricks particularly appreciated Trinity’s admissions staff and faculty. “The admissions person who worked with me was really kind and answered all my questions in such a way that I never felt like I was bothering him,” she explained. The calling to be a teacher had always been a clear one for the transfer student, and she felt the History Secondary Education major was perfectly suited to her. She declared her area of study as soon as she enrolled.

As a sophomore with a year of classes already completed, Hendricks enjoyed the opportunity to jump right into higher level major courses. She took a 400-level class during her first semester at Trinity and savored the learning experience. “The Education and the History departments have been amazing,” she said, “and I love the professors I’ve had.”

“Coming from a community college, it was so refreshing to be in a Christian environment for school.“

Socially, student groups provided a means for Hendricks to get plugged in right away. Emerging Leaders in particular was a major help. “Being a part of EL helped me a lot, because it established a basis community that I was able to build networks off of,” Hendricks said. Women’s Ministry Council was another group she enjoyed attending every week.

Her words of wisdom for new transfer students? “Be intentional about community. It might not be easy, but stick it out for a little while until you find those people you click with,” she said. “It’s worth it!”