Towels and Tacos: Learning Servitude and Humility at TEDS 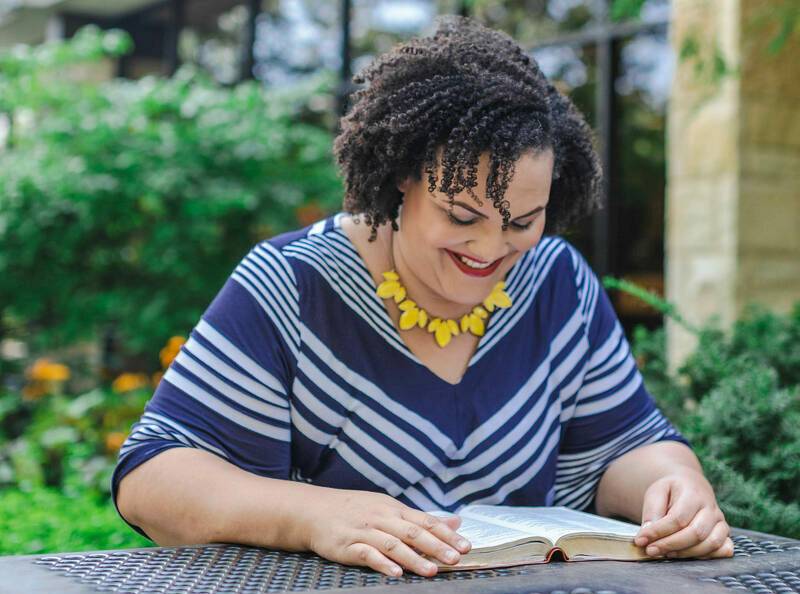 Trinity International University is a diverse community of cultures, church traditions, ideas, experiences, and stories. This one begins in a small rainforest village on the island of Puerto Rico. For TEDS student Nydiaris Hernandez-Santos (MDiv ‘23), following the Lord’s calling led her on a journey from her tropical hometown of Naguabo all the way to the National Institute of Health in Washington, D.C., and then on to Trinity.

I AM A SCIENTIST!

Hernandez’s higher education began in Puerto Rico, where she studied microbiology and had hopes of becoming a doctor. By the time graduation rolled around, however, she knew medical school was not the next place for her. Uncertain of what the future held, she applied for an internship at the National Institute of Health (NIH) in the United States. She got the spot. The Naguabo native left behind everything she knew, flew to the capital of the United States, and soaked in everything she could as she worked with some of the best scientists in the world. The next two years at NIH labs were filled with lab work, experiments, and even public speaking training. “Those years were formative for me, and I truly believe that was divine guidance,” Hernandez-Santos said. “The Lord was working in ways I couldn’t understand at the time.”

After the internship, she was not done with science quite yet. She specialized in immunology and earned a doctorate at the University of Pittsburgh, then headed to the University of Wisconsin, Madison, for her postdoctoral work. She proudly owned the identity of “lab rat,” but there was something missing: an intentional walk with Christ. As a graduate student, Hernandez-Santos had neglected her spiritual life, and now she felt a desperate hunger to restore it. She began attending and serving at her church. “Focusing on prayer and attentiveness to Scripture was a breath of fresh air that I deeply needed,” she said. She went on to become an elder there.

Meanwhile, her professional life as a scientist progressed. Hernandez published a paper, and with that paper came job opportunities. But they didn’t sit right with her. She had trouble sleeping at night, she could not focus, and she felt as if she was being tugged elsewhere. “I knew the Lord was doing something different than what I had thought, and I knew he was trying to get me to tend to the spiritual gifts I had been neglecting,” she said. “But I thought, This is what I know how to do. I am a scientist, God! This is me!”

“What lies ahead is not known to me; it is known to God, and I rest in that.” 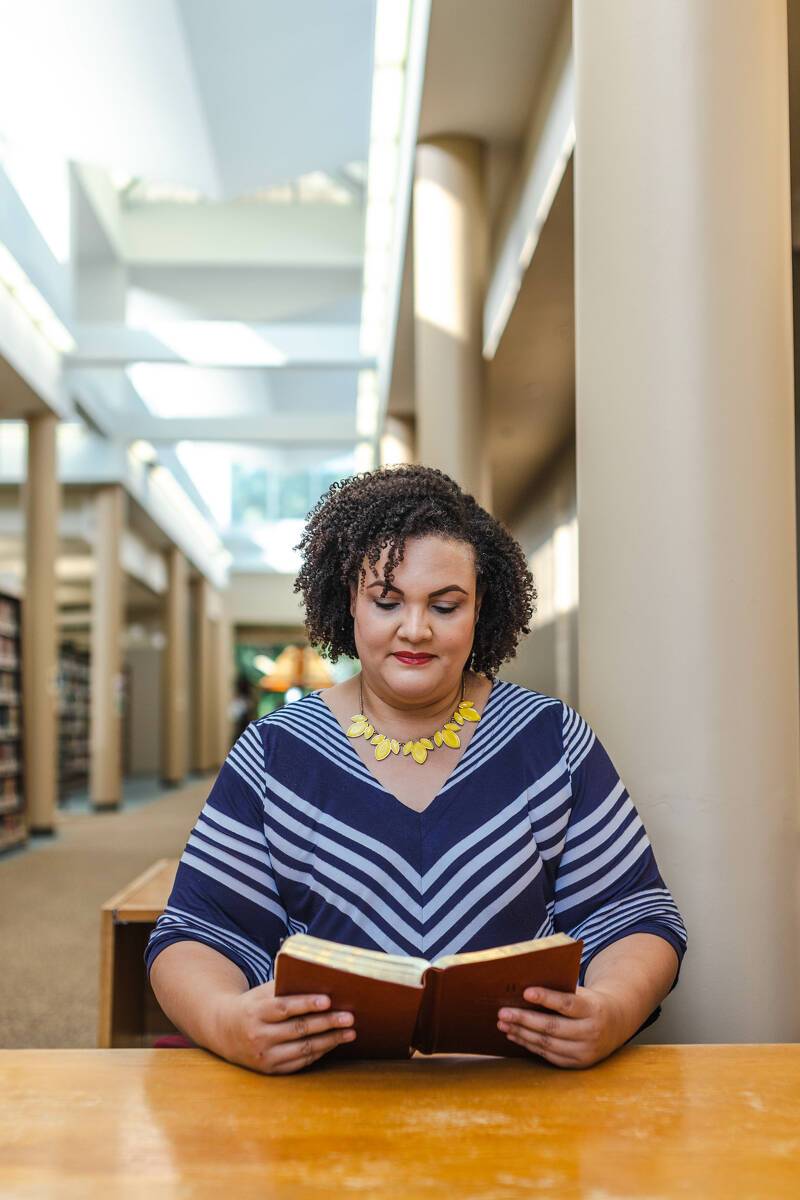 Hernandez finally gave in. She had invested years of education and research into her science career, but knew that she needed to heed the Lord’s calling when she heard it. The scientist left the lab and headed to seminary. When she returned to the classroom as a student again, she was jarred by the feeling of starting from scratch in a completely new field. The terms were unfamiliar and the subject areas were fresh challenges; the doctor was now a novice. Rather than regaining her intellectual independence, though, she realized that the beauty of seminary lay in active dependence on God. “I was used to relying on myself and my intellectual abilities,” she said, “and that is a dangerous place to be. What lies ahead is not known to me; it is known to God, and now I rest in that. The main lesson I’ve learned at TEDS is the importance of humility.”

Of course, seminary has its lighter moments as well. Hernandez completed the first 300 hours of her internship at a Hispanic church over the summer of 2021 and fell in love with it. She feels a responsibility to the Latin American community, which has less access to seminaries and biblical resources. She worked hard to help the church during her internship, although she admits to some ulterior motives. “Hey, there are other benefits too . . . I get invited over for tacos a lot. I’ve been able to try them in just about every form, and I hope I’ll get to try many more!”

“TEDS is where the Word of God becomes 3D. You read it on the page and study the text and pray over it, and it becomes high definition and three-dimensional as the Holy Spirit illuminates it.”

THE MINISTRY OF THE TOWEL

Another major lesson has come out of Hernandez-Santos’ seminary journey thus far. She calls it the ministry of the towel, borrowing the term from Richard Foster’s book The Celebration of Discipline. It references John 13, in which Jesus washes his disciples’ feet.  The task was considered so low in the first century that even Jewish slaves were spared from doing it—exclusively Gentile slaves washed others’ feet. Yet Jesus picked up his towel, did the washing himself, and then bid his followers to do the same.

“Whether you do worship leading or sermon preaching, you had better not forget your towel. Mastering servanthood should be our first priority.”

The passage, as well as Foster’s book on it, gave Hernandez a profound reminder of the importance of servitude. “It made a deep impression on me because I realized that we as seminarians are learning how to serve the people of God,” she explained. “The main purpose of attending TEDS is not to become an expert for the sake of it. The end goal is to become a better servant to God’s people.” She wrote a prayer while meditating on the message:

“Oh, dear Lord, make me a servant. Grant me this honor; let me wash your children’s feet, for I know that your own feet are never far away. I see feet of every color, every nation, every tribe. Some are clean and quite pristine, others dirty from the journey, and others carry open wounds. Help me, God, with this great task. Give me strength to serve your church. May I always speak of you with my Bible in one hand and my towel in plain sight.”

The attitude of servitude, which the towel represents, is key for God’s church in general but especially for seminarians. Hernandez-Santos believes that while theological concepts and academic papers remain important, the priority needs to stay firmly fixed on the mastery of servanthood for the good of God’s people.

“There is truth to be spoken and bridges to be built, and using seminary education to serve the church ties both of those together beautifully . . . but in order to do that, we need to take up our crosses and pick up our towels.”