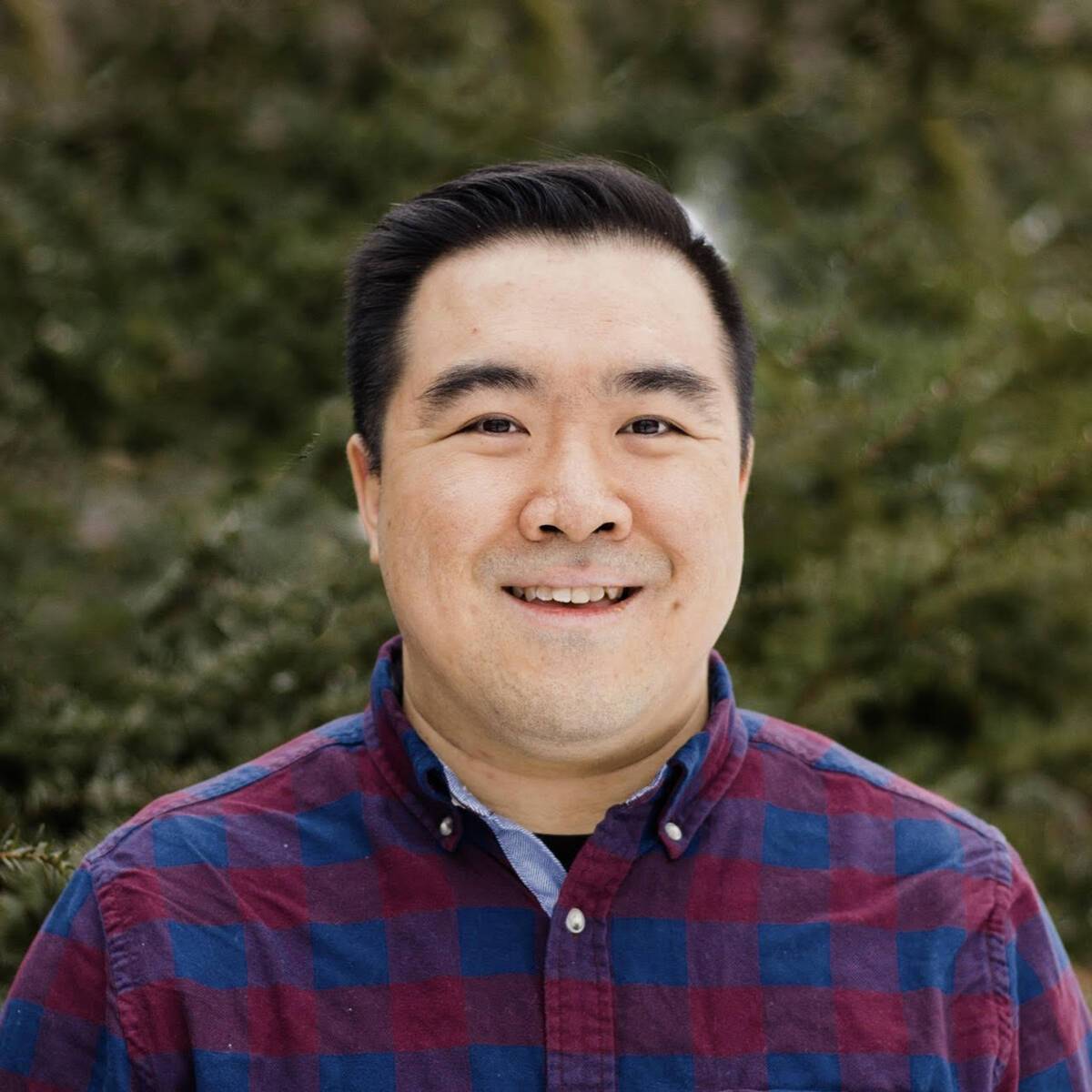 Meet Wilson Jeremiah, a third-year PhD student in the Systematic Theology program at TEDS. who works at Southeast Asia Bible Seminary as a lecturer of theological studies. He is using his TEDS education to fulfill his calling of training up fellow pastor-theologians in Indonesia.

When Jeremiah began his search for a seminary to study at, he was immediately drawn to Trinity Evangelical Divinity School. TEDS’ reputation was internationally one of academic rigor and theological excellence, and he was not disappointed when he enrolled. He lived on campus for the first couple years of his program and appreciated the campus housing atmosphere, the helpful financial aid, and the plentiful resources (such as Rolfing and iShare).

The supportive faculty were also instrumental. Jeremiah had previously benefited from Dr. Kevin Vanhoozer’s writings, and at TEDS he had the opportunity to meet him in person and learn from him. “It was surreal that a theologian at that level could spend that much time with his students, giving us directions and mentoring us,” Jeremiah said. Vanhoozer and other faculty all played vital roles in the TEDS experience for Jeremiah; he speaks highly of the generosity they showed with their time and their grace in helping students understand the material.

“Going into further studies helps us to shape our thinking and become more rooted in both the evangelical tradition and orthodox Christianity.”

Jeremiah’s reason for attending seminary was not only to better know God himself, but also to be equipped to engage in church ministry meaningfully and build people up in Christ. “Going into further studies helps us to shape our thinking and become more rooted in both the evangelical tradition and orthodox Christianity,” he said. He saw a great need in Indonesia and the world as a whole for pastor-theologians, and made it his goal to contribute to the fulfillment of that need both by becoming one himself and by training up others in the seminary context.

“My seminary education is a debt I can never repay TEDS for.”

Indonesia, where Wilson Jeremiah is originally from and is also currently living and teaching, is extremely religiously diverse. Islam is the primary religion, and Buddhism, Hinduism, and others are prevalent as well. Types of Christianity are very widespread; Jeremiah refers to the presence of “legions” of denominations in the country.

He recalls that when he first tried to share the gospel with Indonesians, about ninety percent of them responded that all roads led to God and that all religions were true. In addition to this approach, there are many misconceptions in Indonesia about Christianity, particularly those spread by social media such as YouTube; young people in particular commonly feel disillusioned from it. The need for quality theology and apologetics is acutely felt in Indonesia, just as it is worldwide.

“The knowledge that we need to be united across disciplines in our approach to theology has been imparted to me through TEDS.”

THE APPLICATION OF TEDS EDUCATION

The theological landscape as a whole has sometimes displayed fragmentation between theological disciplines, but TEDS stands out among seminaries as an environment where that is not an issue. “The knowledge that we need to be united across disciplines in our approach to theology has been imparted to me through TEDS,” said Jeremiah.

He firmly believes that his seminary formation at Trinity has equipped him to better do the Lord’s work in Indonesia. The current spiritual climate there calls for more than the pastoral work that might initially come to mind. “Pastors need to work even harder these days because we need to not just take care of people but also guide them to think better,” said Jeremiah. “That’s my goal. That’s why I’m teaching at seminary here. I am hoping I can contribute well and help others who are called to serve God in Indonesia.”

Jeremiah’s goal is also to make sure the foundational components of the Indonesian churches’ beliefs are solid and that they are united in the faith. “The biggest need is to rekindle churches’ first love for Jesus Christ,” he said. “There needs to be a renewed focus on evangelizing to and discipling people.”

There is a movement in the Indonesian church to accomplish this very aim; it emphasizes getting churches back to the basics and encourages them to make sure their foundational pieces of faith are in order and well-maintained. Needs for missionaries and capable pastors are everywhere, Jeremiah says, but the primary focus is for churches to be solidly rooted in the basics of the Christian faith first.

He helps accomplish this through his work as a lecturer at the Southeast Asia Bible Seminary, and says his Trinity education has prepared him for his role there. “The education system at TEDS has definitely formed me into a better lecturer at my seminary,” he said.

“The biggest need is to rekindle churches’ first love for Jesus Christ. There needs to be a renewed focus on evangelizing to and discipling people.”

IS IT YOUR TURN?

Jeremiah’s words of advice to those who are called to international ministry but are unsure are as follows:

As in every ministry, if we start with what we can do, we will never get there. We have to start with God, who has called us in the first place to ministry. If we truly know God personally, we should remember what he said to us in Romans 8. He has given Jesus Christ for us, so what else could he possibly not give to us, and who can be against us? There is nothing that God will not give us if we need it because he has already given us the greatest gift in the entire world. Ponder that verse and remember that he who has called you is faithful and equips us in ways that surpass our understanding. It has been that way for me, and for several others.

Is it your turn to participate in spreading the gospel through international missions? We invite you to prayerfully consider this opportunity and to learn more about our programs below.