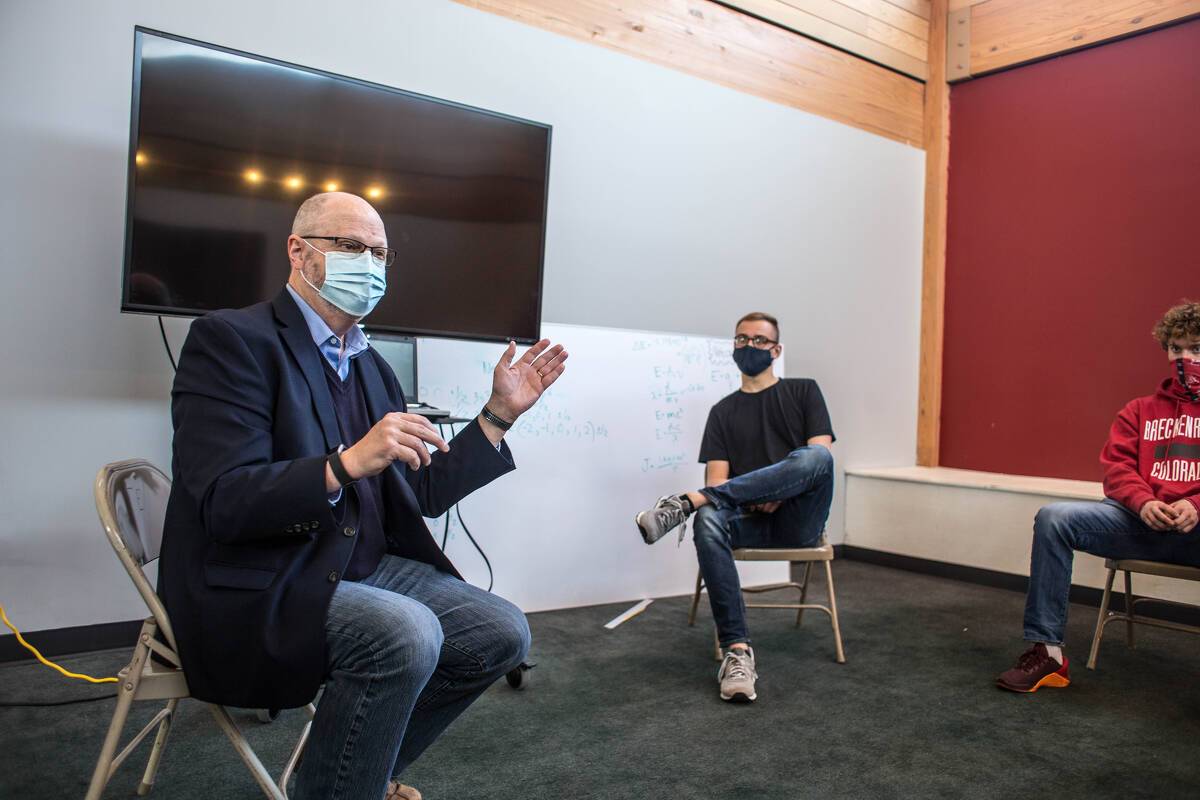 Trinity International University is pleased to announce that Gregory C. Carlson has been appointed director of church relations in the Office of Advancement, Alumni and University Relations, with a specific focus on partnering with EFCA churches. Carlson will continue serving as academic director of the MA in Leadership program for Trinity Graduate School.

“I’m so grateful that Greg Carlson will be representing Trinity International University to the churches, pastors, and leaders of the EFCA,” said Dwight Gibson, interim vice president for advancement. “His heart for ministry influences every aspect of his work, and his long-time knowledge and relationships with the EFCA stretching back decades ago bring a wealth of knowledge and connections to this role.”

Carlson will be driving the University mission forward by “telling the story” of Trinity to and with local churches and ministries and working to develop faithful leaders for the marketplace and non-profit/ministry sectors. He will also continue teaching in the areas of leadership and Christian ministries.

“What an opportunity and challenge!” said Carlson. “I hope to bring fresh engagement with churches and other ministries, connecting and listening, and generally deepening partnerships.”

Working alongside Carl Johnson, who has served as Trinity’s primary liaison with churches since 1998, and who now serves as chief special gifts officer, Carlson will serve as the ongoing contact and main liaison with EFCA churches, attending district and national events throughout the year, and encouraging churches to help support Trinity’s mission through gifts and recruitment. He will also be developing friendships with non-EFCA churches or ministries that share in some way a connection to Trinity.

“I believe God has prepared me with deep involvement in church and other ministries,” said Carlson. “He has allowed years of teaching and mentoring men and women to serve the Lord in significant work leadership roles and vocational ministry positions.”

And as he continues to be involved in academics on campus, Carlson intends to “build bridges to fill the need for thoroughly Christian servants deployed into kingdom work.”

“Greg is well-equipped to represent Trinity to the churches, as he has a long history of working with and serving in ministry,” Johnson said. “He identities well with pastors and laity alike. As a professor in Christian Ministries over the years, he understands well what pastors and congregations are going through these days.”

Now working part-time, Johnson’s role has moved primarily to cultivating key relationships that he has already developed through the years with churches, donors, and prospects.

Before coming to Trinity in 2007, Carlson served as a pastor for 13 years; as dean of graduate studies and Christian education professor at Grace University (Omaha); and global training director for Awana Clubs International. His areas of research and teaching interest include leadership, teaching the Bible, educational ministry, and family ministry. Carlson is an associate instructor with Walk Thru the Bible and often speaks in ministry and leadership settings.