Multiple distinct backgrounds. Multiple crucial callings, one common goal: to take their leadership calling to a higher level as a result of their training at Trinity Florida. 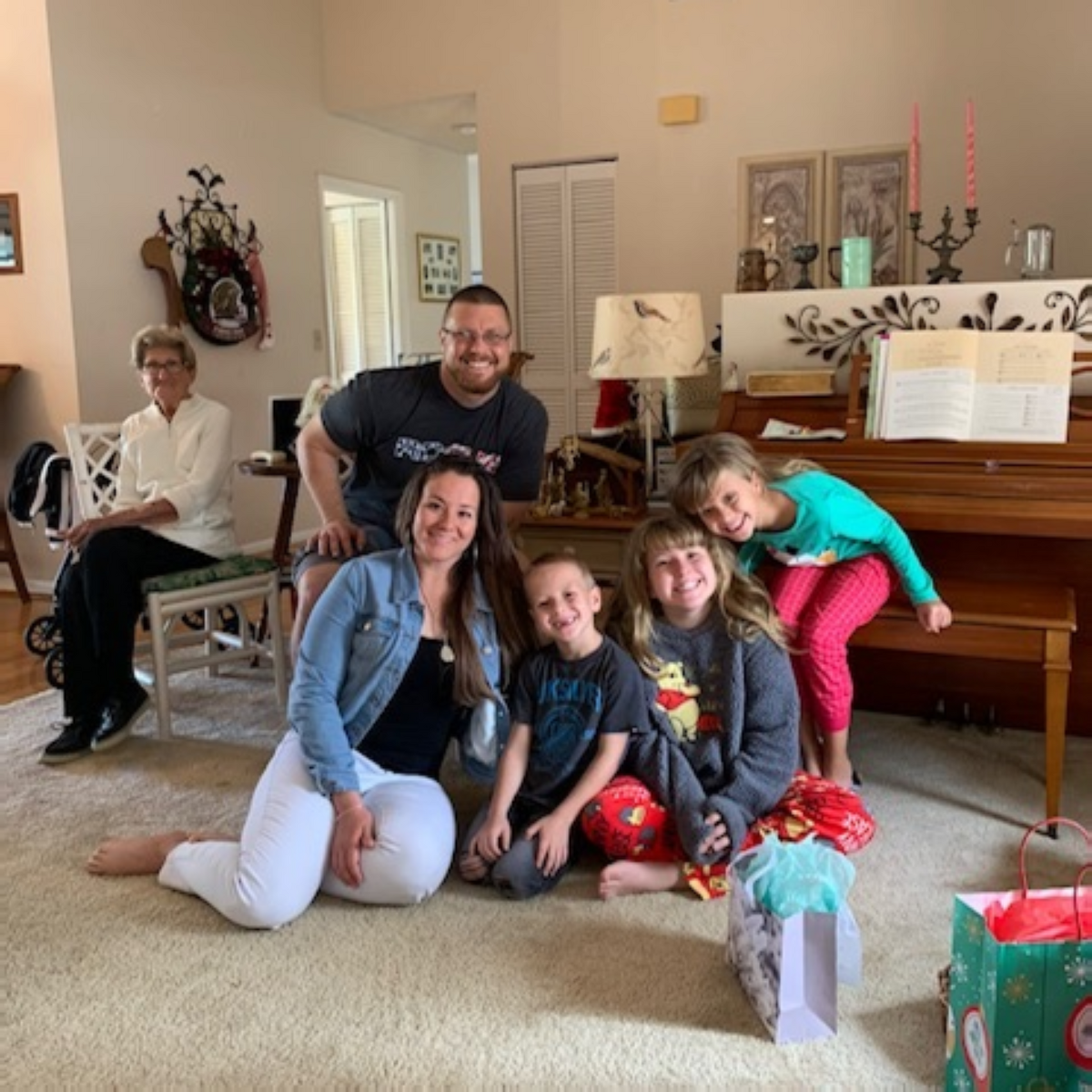 Was addicted to drugs while his girlfriend was seven months pregnant. Now, he is a TIU-Florida student in the dual degree program, earning a BA in Psychology and an MA in Mental Health Counseling. 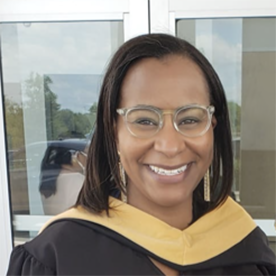 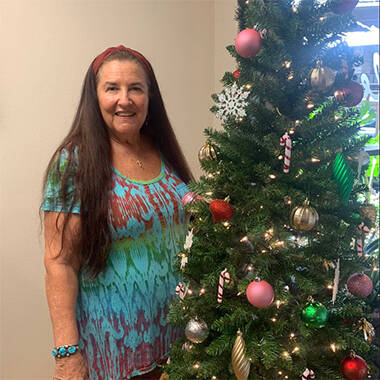 Marlene Rice lived an exciting life before coming to Trinity Florida. She worked in Christian television, smuggled Bibles into closed countries, and assisted major organizations in their fundraising. But when Marlene went through a personal crisis, she knew she needed to be anchored more deeply in her faith. “Trinity came to my rescue,” she says… 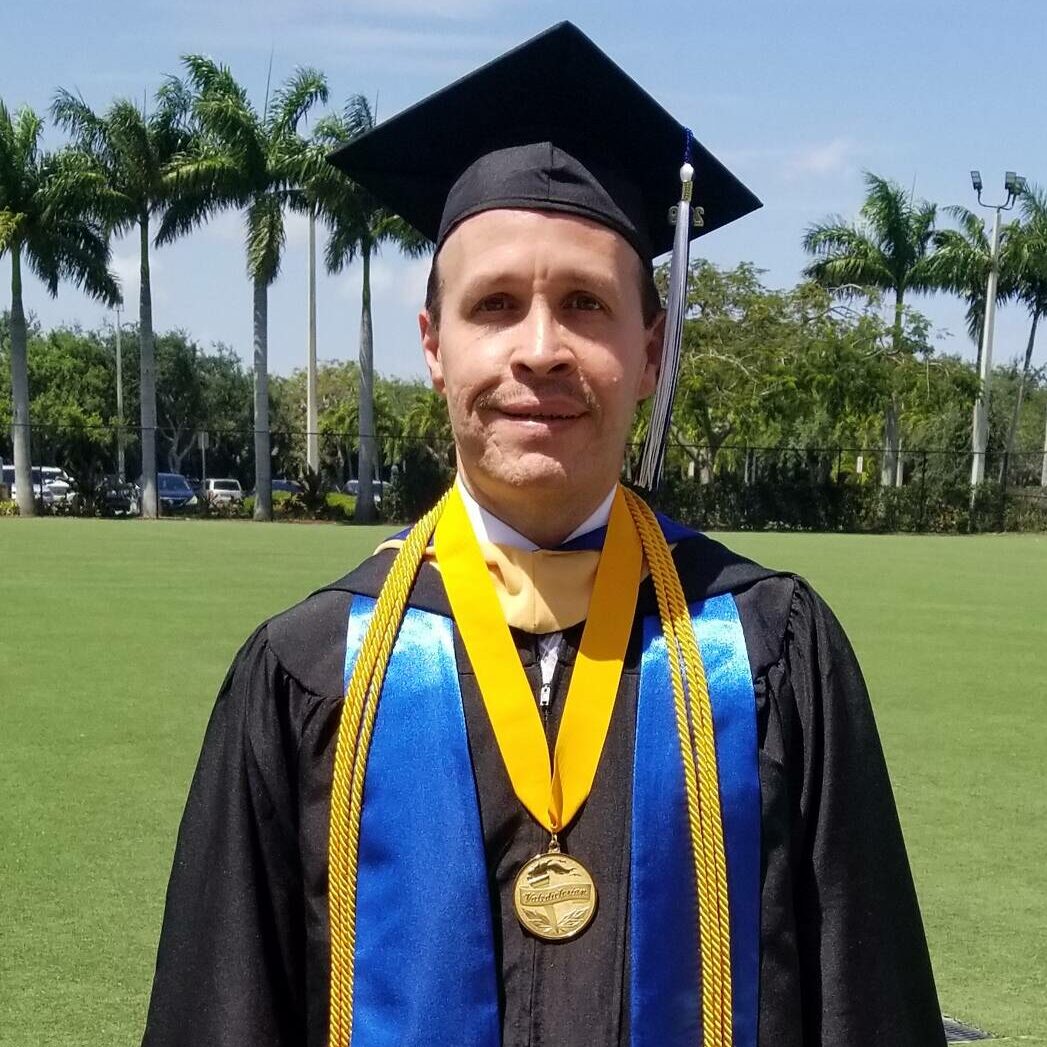 Jose became a father at the age of 16. He dropped out of school and got a job. His hard-working family had emigrated from Puerto Rico, and Jose was determined to take care of his two children. “I only had a GED,” says Jose, “but I always wanted to go back to school, to accomplish my education. Finally, in my 30s, I said, ‘It’s my time!’”… 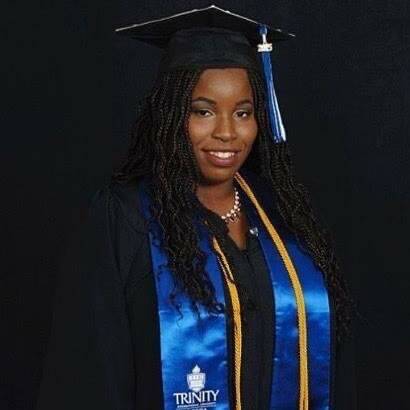 Her family was homeless during her high school years, so Samantha’s future seemed pretty bleak. One day, her mother surprised her by asking Sam if she would visit Trinity International University-Florida with her to ask about taking some classes. Sam was eighteen, and something came alive in her that day.. 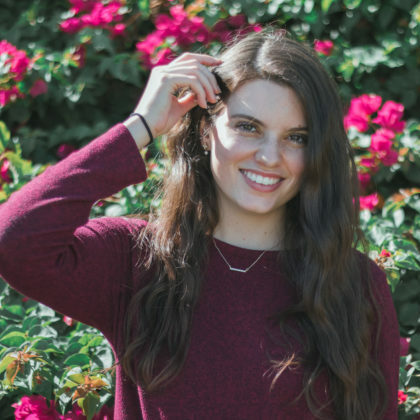 Jessica was so uncertain of her future and where God was calling her to go after her Associates degree. However, not only did God guide her to Trinity Florida to complete her Bachelor in Christian Ministries but has also led her to continue her education here at Trinity. With she desires to lead in a multi-cultural aspect… 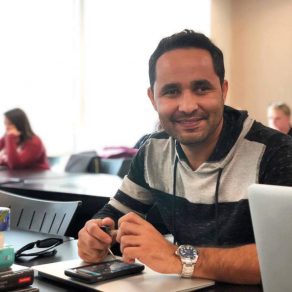 Eduardo grew up in a Sao Paulo slum, surviving as a homeless child on the streets of Brazil’s largest city. Eventually, he took up residence in a Christian orphanage. He grew to adulthood there and remained at the orphanage as a resident staff member. An opportunity to visit Fort Lauderdale leads to a high school equivalency certificate. But the pursuit of Eduardo’s deeply held, lifelong dream… 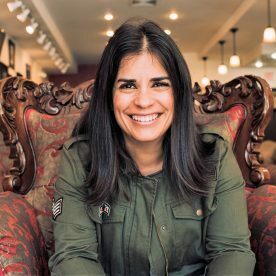 Amor fights the pervasive, horrific epidemic of human trafficking. As a survivor of a traumatic childhood fraught with sexual abuse, drug addiction and suicidal thoughts, she understands the feelings of trafficking victims because she has suffered some of the same injustices. But Amor realizes that although she had the heart and the background to provide recovery support, she needs more education…