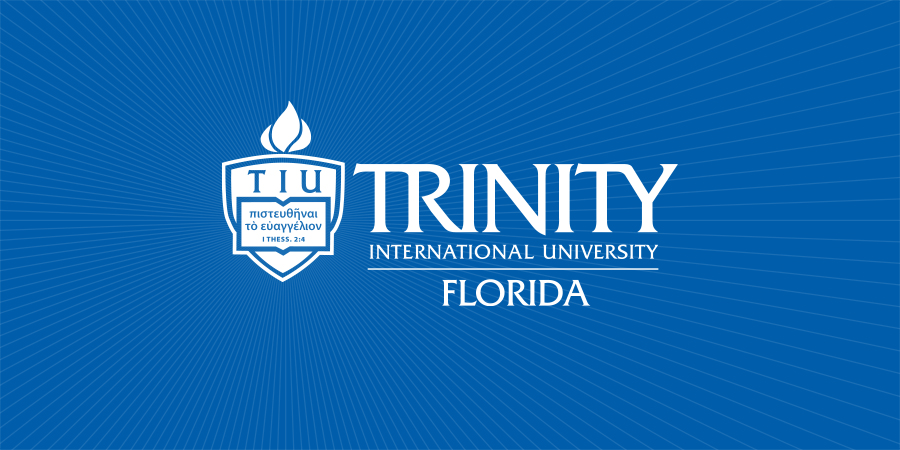 Professor Thayil began teaching undergraduate psychology courses at Trinity Florida in the summer of 2012. Prior to teaching at Trinity Florida, Professor Thayil enjoyed various opportunities to minister in both the United States and in various parts of India. In the United States, Professor Thayil served in a variety of ways but most enjoyed counseling juvenile offenders who were serving time at Miami-Dade’s Juvenile Detention Center. It was during that ministry where Professor Thayil decided to pursue a degree in counseling so that he would be better equipped to help those young men and women in need. Currently Professor Thayil focuses on his teaching efforts while also homeschooling his young daughter. He hopes to soon pursue a doctorate degree that would enable him to have a greater impact on the juvenile justice system.